Acclaimed author Kristy Centeno, and Bestselling author of The Star Child series, Stephanie Keyes, bring you two stories that prove love and light can overcome the pain and shadows.

With secrets hidden in the night, and dangerous creatures prowling the woods, trusting the enemy can mean either life or death.

Two dark worlds…One night that will change their lives forever…Where evil lurks, only goodness can prevail.

Featuring Shadows by Kristy Centeno and The Boy In The Trees by Stephanie Keyes.

And here’s the cover! 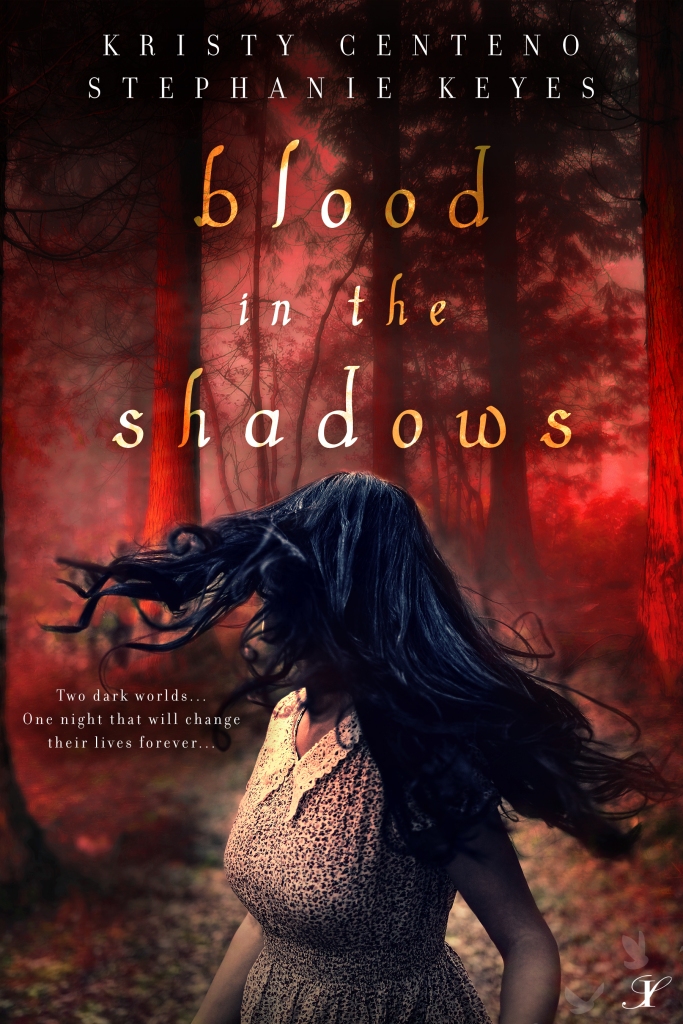 Excerpt From Shadows
By Kristy Centeno

“But don’t you see? They can make you forget me.” Tears slide down my cheeks. “And they will.” I love him. It dawns on me fast and hard. I love Mason. Loved the warrior before me. This man of power was my one true love. The only man I ever coveted. However, in allowing myself to love him, I committed the ultimate sin by falling for the human I was sent to earth to guard and protect. “They know about us. It won’t be long before we are punished, but I’m not afraid for myself. I worry about you. I can live a life of solitude and servitude if I have to, but I can’t go on if something happens to you.”

Excerpt From The Boy In The Trees
By Stephanie Keyes

“I’m going home.”
“You can’t.” Owen shakes his head. “He’s not going to stop, Jemma. He’ll follow you. He’ll kill anyone who gets in his way. He’ll make you think of nothing but him. Just like Molly.”
My face heats. “How do you know about her?”
“I told you, Jemma. I know things.”
“No. You’re a stranger. You’re probably way more of a threat than he is.”
Owen shakes his head and stalks toward me. Impatient, gray storm clouds build in his eyes, reeling me in. Once again, I find myself unable to turn away. Then he’s close, so close. This guy has no concept of personal space.
“Look. I don’t want to do this, Jemma, but you’re leaving me no alternative.”
Owen leans in, brings his lips to within an inch of mine. Is he going to kiss me? Better yet, do I want him to? Instinctively, I part my lips, his intense eyes holding mine hostage. 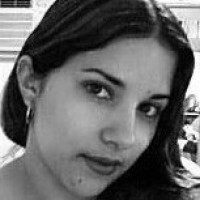 Kristy Centeno is the author of the Secrets of the Moon saga and Keeper Witches series.
She has always had a passion for books and after years of being an avid reader, she decided to transform her desire to write into a reality and thus, her first novel was born. When she’s not busy taking care of her five children or holding down the fort, she finds time to sit and do what she loves the most: writing.
Website Facebook Twitter Goodreads Blog Amazon LinkedIn Skillpages Pinterest
Books

Stephanie Keyes hails from Pittsburgh, Pennsylvania and is the author of the YA 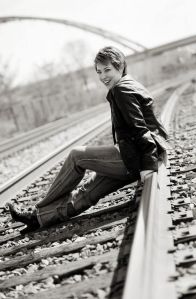 Fantasy series, The Star Child, which includes The Star Catcher, the first place winner in the 2014 Dante Rossetti Young Adult novel competition (Mythological Category). Steph is Mom to two little boys who constantly keep her on her toes. In addition, she’s best friend to her incredible rock star of a husband. She also an active member of SCBWI